The shorter version of LIVING.LOVING on Swedish Television June 18th at 21:00! 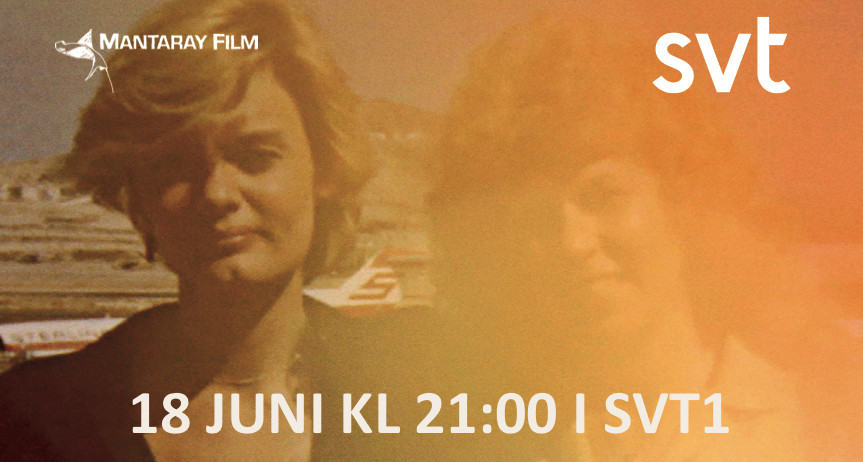 If you miss it, get a second chance at SVT-Play. 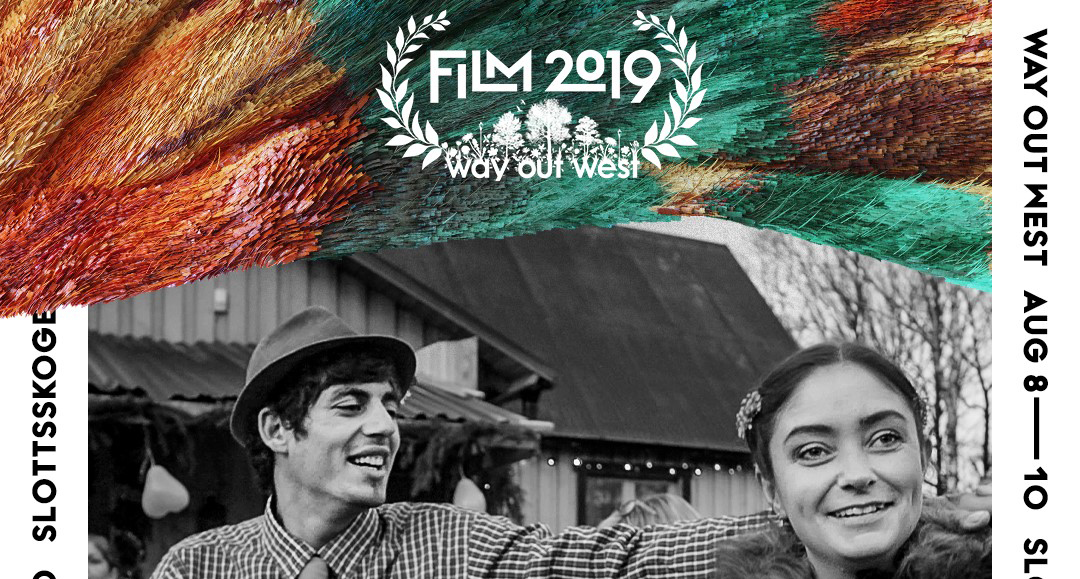 Going to Way Out West? Don't miss the preview of Ellen Fiske and Joanna Karlberg's film about Josefin & Florin!

Read more about the film here!

This year's Edith-prize is awarded to Charlotte Landelius for the editing of Silvana! 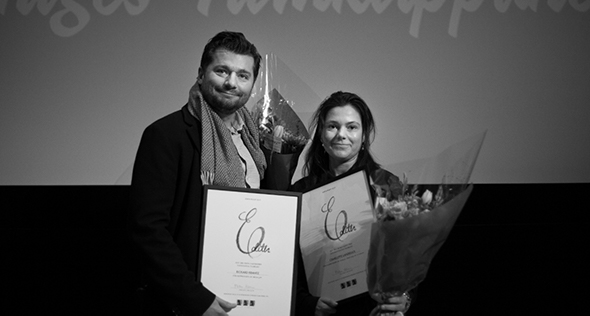 This years's Edith prize, for best editing of a documentary film 2018, is awarded to Charlotte Landelius for Mantaray Film's documentary "Silvana".

The jury's motivation: "The editor demonstrates great musicality and has in an impressive way woven song lyrics, documentary scenes and home videos for emotion that vibrates. The result will be both near and grand." 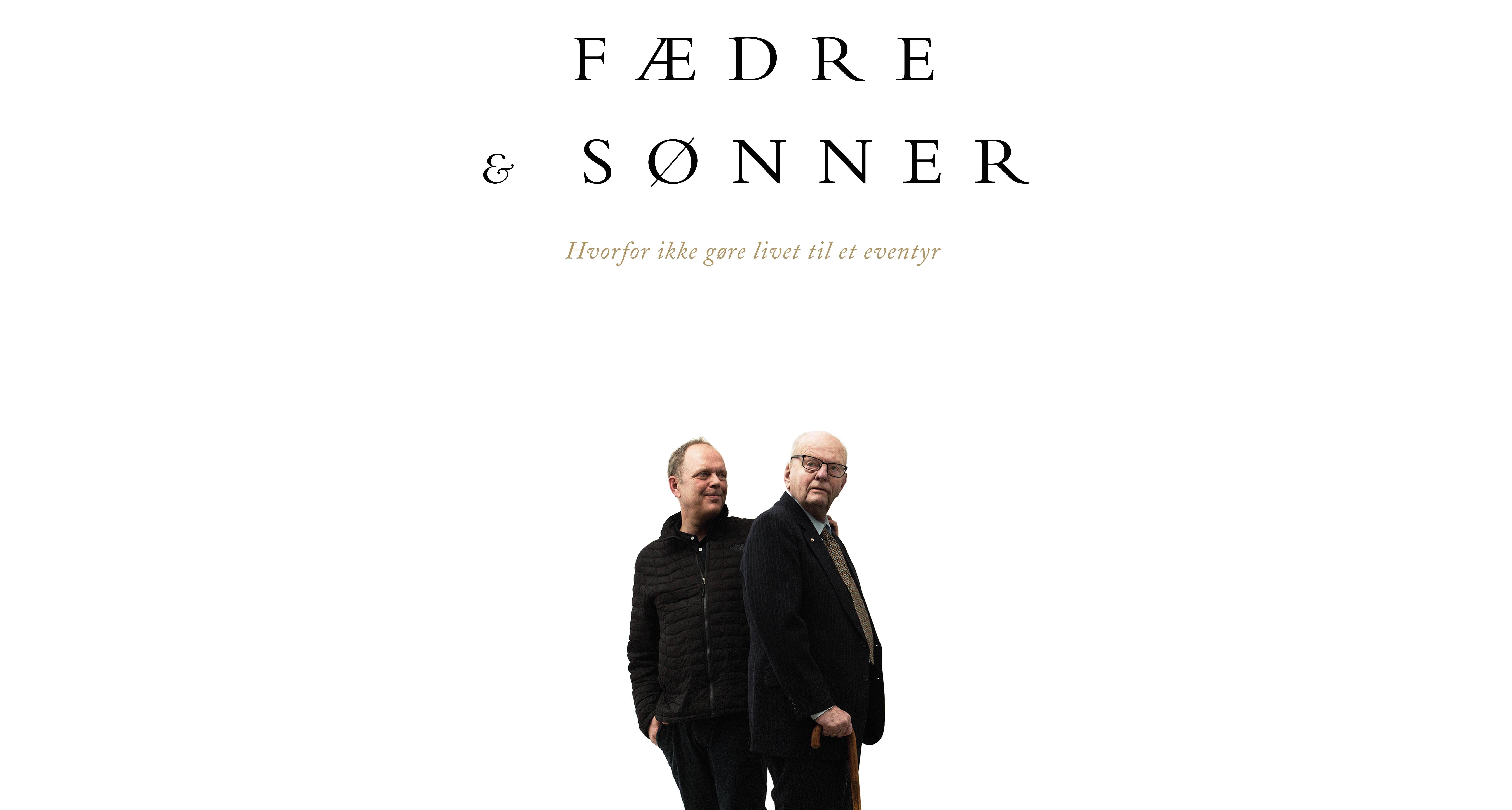 Michael and his father, the old Lord Chamberlain Soren Haslund-Christensen, are in the attic to find hidden treasures from the past. Grandfather Henning was a famous explorer and heritage collector among Mongolian tribes and Michael has heard rumours that Henning lived a secret double life as a British agent and gunrunner. Now he wants to find out if it's true. He would also like to have time with his father, and time is scarce. He has lured his father on adventure - as they have been so many times earlier in their lives - on a journey in the grandfather's footsteps back in time to a story of love and despair and a magnificent spy plot that involves both grandfather Henning and mighty empires struggle for world domination.

See the short version of the film at SVT-Play! 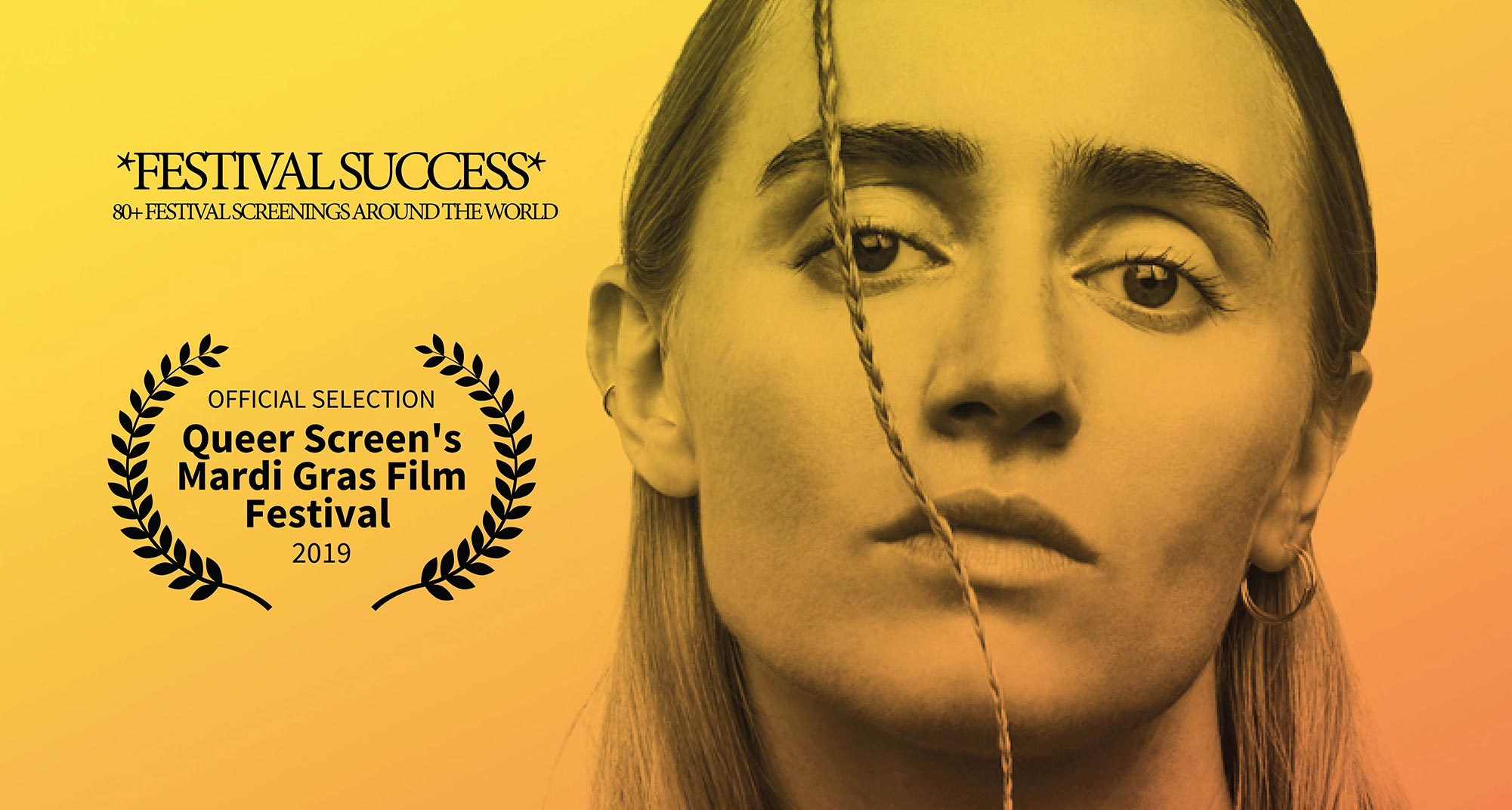 Our Festival Success SILVANA continues to travel around the world! Next stop is Australia where it will screen at the Mardi Gras in Sydney, Brisbane Queer FF and Melbourne Queer FF!

Our documentary about Silvana Imam, gets theatrical release in Spain! 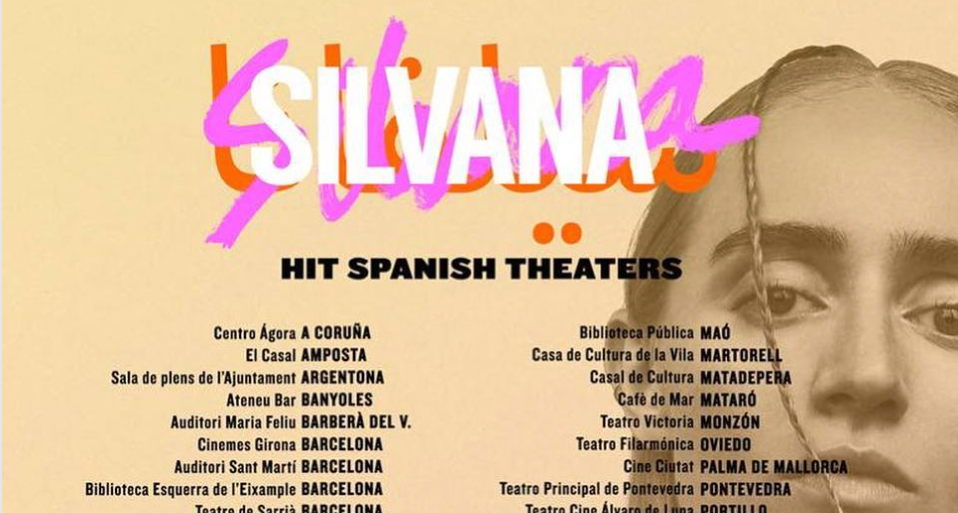 ”Silvana - Väck Mig När Ni Vaknat”, our documentary about Swedish rapper Silvana Imam, is premiering in over 70 cinemas around Spain this spring. 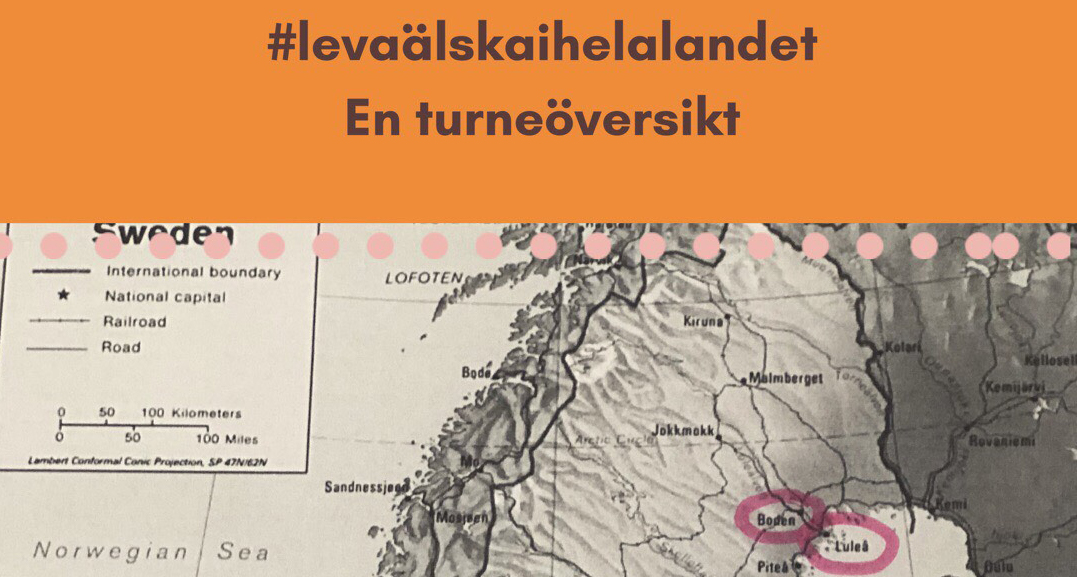 Ever since the film LIVING.LOVING had it's domestic premiere, director Mette Aakerholm Gardell has been touring the country, combining screening of the film and conversations on sexual health amongst elderly.

Next stop is Gävle, Boden, Luleå and Varberg. Follow her on #levaälskaihelalandet 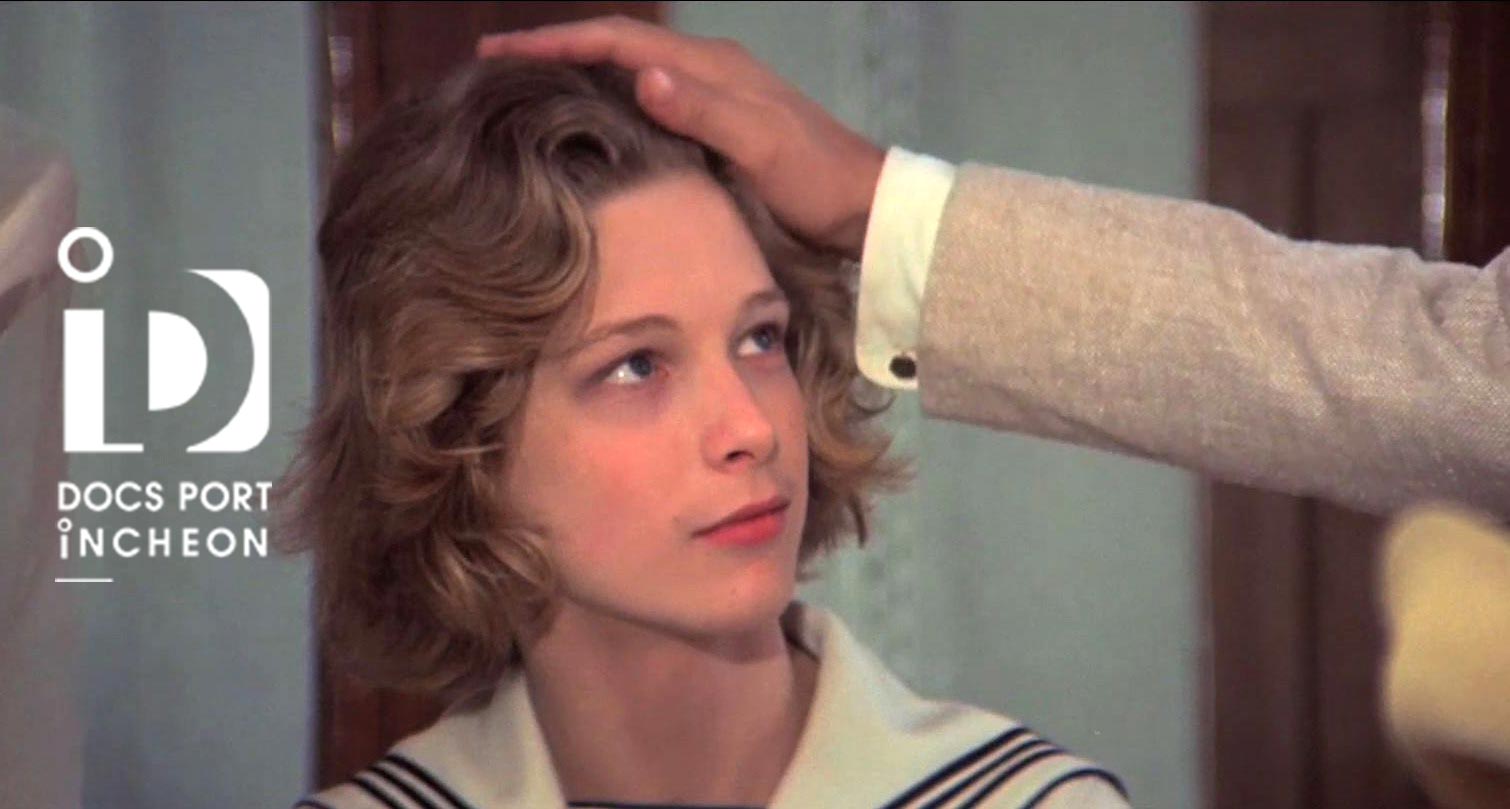 Producer Stina Gardell pay a visit to South Korea and Docs Ports Incheon 2018 to pitch Mantaray Films THE MOST BEAUTIFUL BOY IN THE WORLD.

Read more about THE MOST BEAUTIFUL BOY and our other films here! 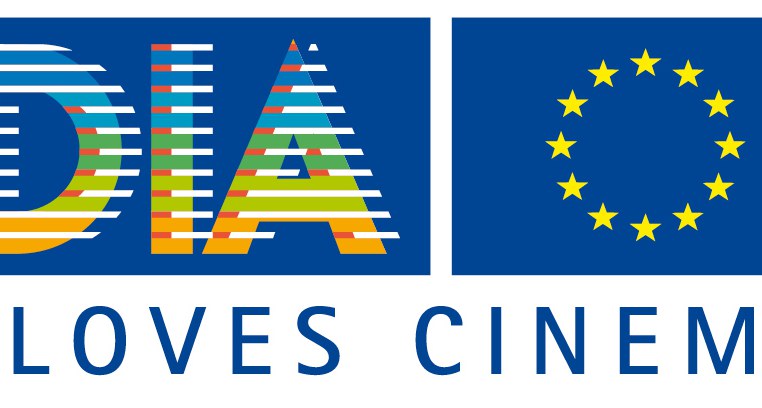 We are happy to inform that we have once again received support from Creative Europe, which helps to continue working with all the fantastic projects currently residing in the company's arms.

Read more about the projects we are currently working on! 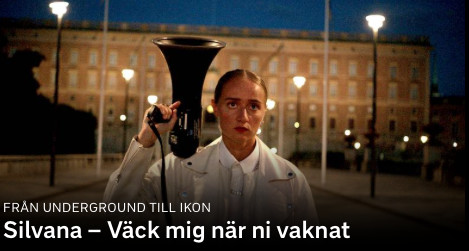