The Lost Leonardo is about the battle over the fate of the Salvator Mundi, an ancient painting of Christ that, after its unexpected reappearance in 2004, becomes considered a long-lost Leonardo da Vinci masterpiece and is embroiled in personal, economic, legal and geopolitical disputes, all before disappearing once again.

In November 2017, the painting became the most expensive piece of art ever sold - for $450 million - to Saudi Arabia’s new ruler, 32-year- old Prince Mohammad bin Salman (MBS). He bought it as a trophy to present at the new Louvre in Abu Dhabi, but just a week before it was due to exhibit in September 2018, the unveiling was postponed indefinitely. Nobody seems to know where the painting is today or if it will ever be exhibited in public.

The story of the film is the discovery and search of a lost treasure. It’s also about how a painting, representing all the great values of the Renaissance era, ends up being a tool for the interests of the world’s wealthiest and most powerful people, and becomes mixed up with global corruption, greed and opportunism. 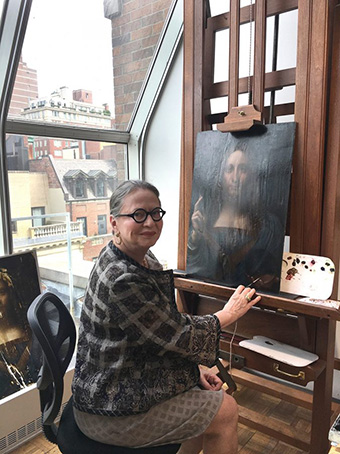 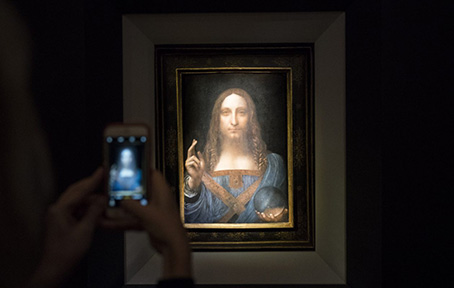