Yesterday, Peter Torbiörnsson's film about Ninosca finally had it's world premiere during the Gothenburg Film Festival.

"A captivatingly beautiful and loving portrait of Ninosca, which the filmmaker Peter Torbiörnsson has followed for 40 years, but also about the social injustices that characterize our time."

The film gets a total of 4 screenings during the festival but is also in competition during the Tempo Documentary Film Festival in March. 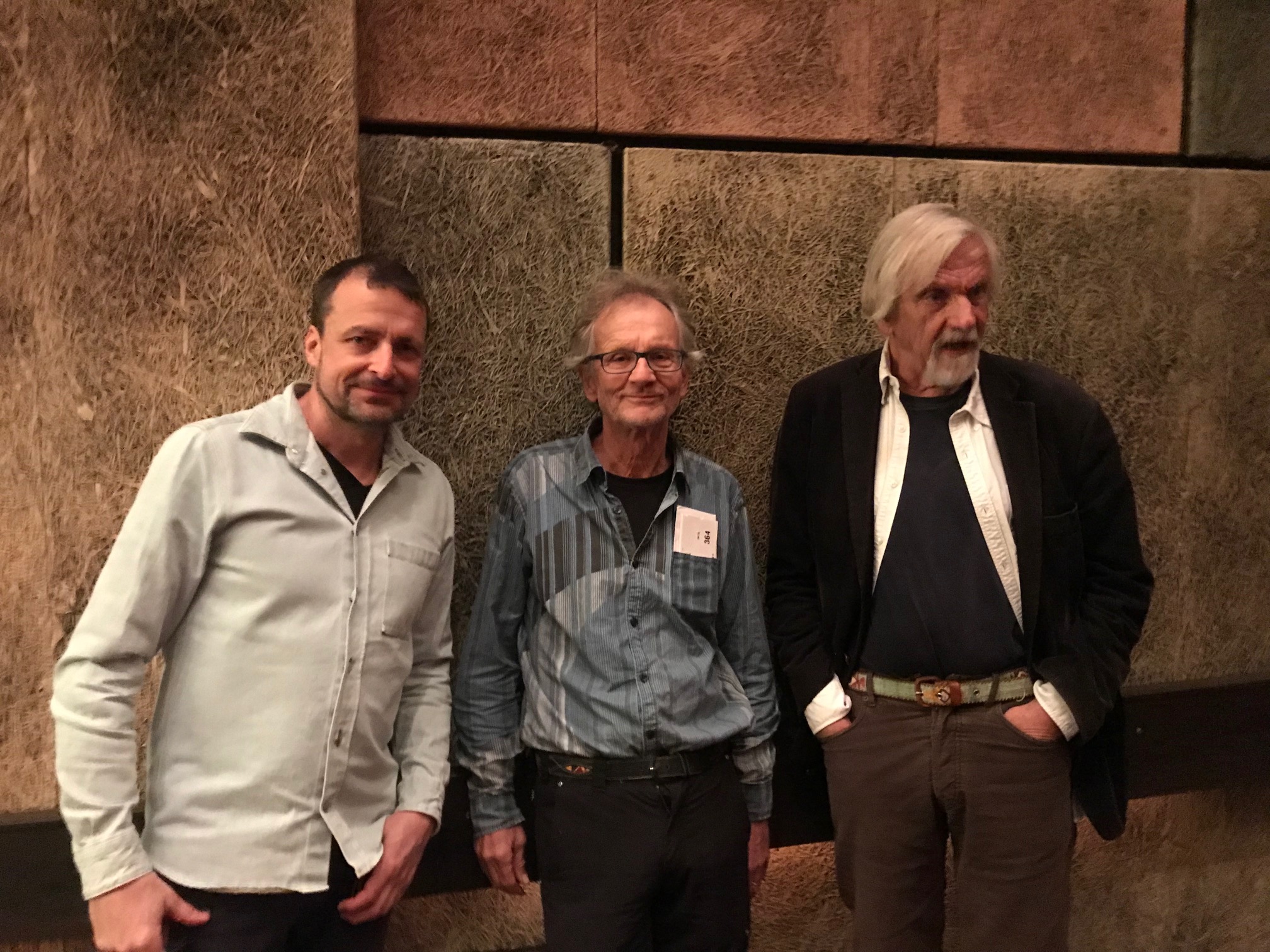 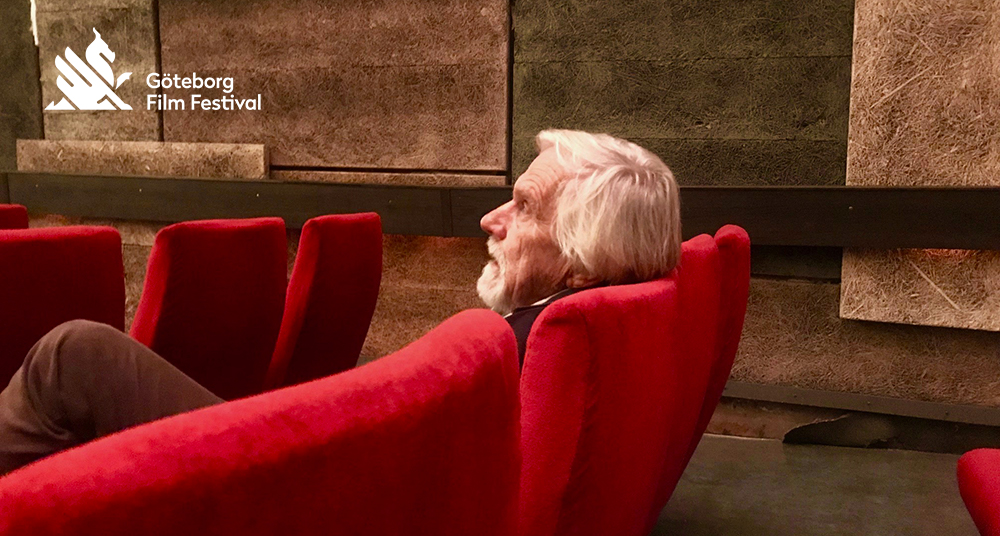