What do they remember about the rape and the two trials? How has what happened to her affected others? A film about living with the memories and the courage to start talking, about no longer sidestep questions about guilt, responsibility and atonement. To move ahead in life.

Dare Remember is an exceptionally brave documentary film that put words to what has been hushed. About meeting what you prefer to forget.

A movie about moving forward.

Information
The film was selected for pitching at the documentary festival in Sheffield in 2009 and Thessaloniki in 2010. It premiered on March 9, 2012, at Folkets Bio.

The premiere was followed by showings by Folkets Bio in locations throughout Sweden. The film is currently on tour in small towns in Sweden by Våra Gårdar.

In the autumn of 2012 and spring of 2013, a cooperation with Film Centre is started in effort to reach out to schools and institutions. You can book a showing of the film and a visit by the director. Book via linda@filmcentrum.se.

Links
For links to reviews, articles and TV/radio appearences, se the swedish site. 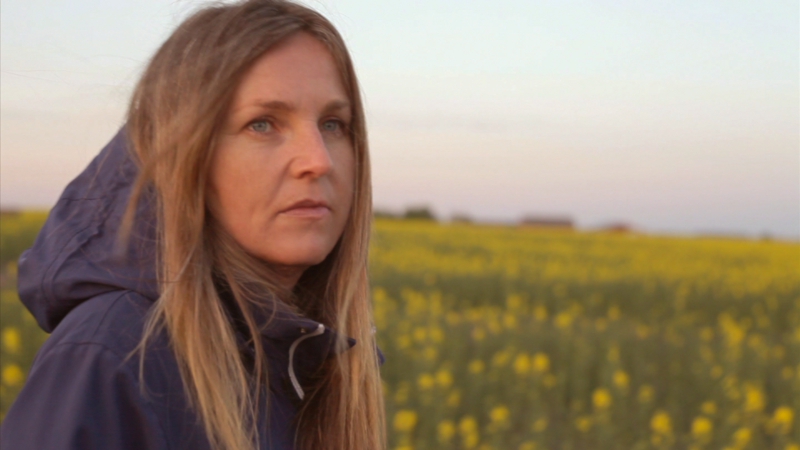 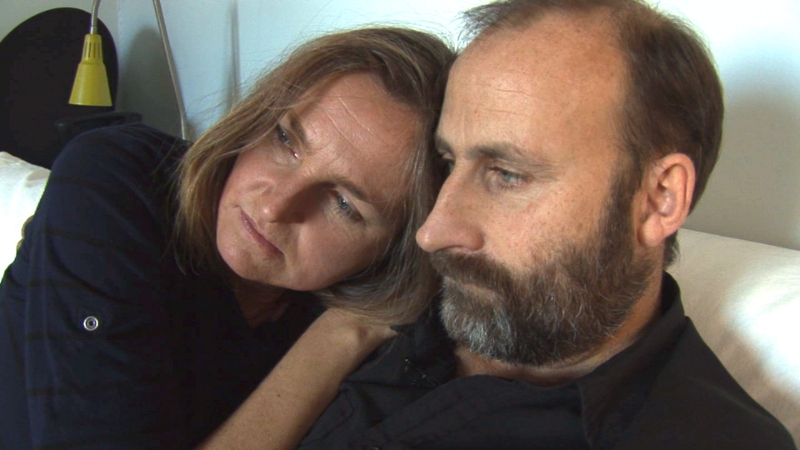 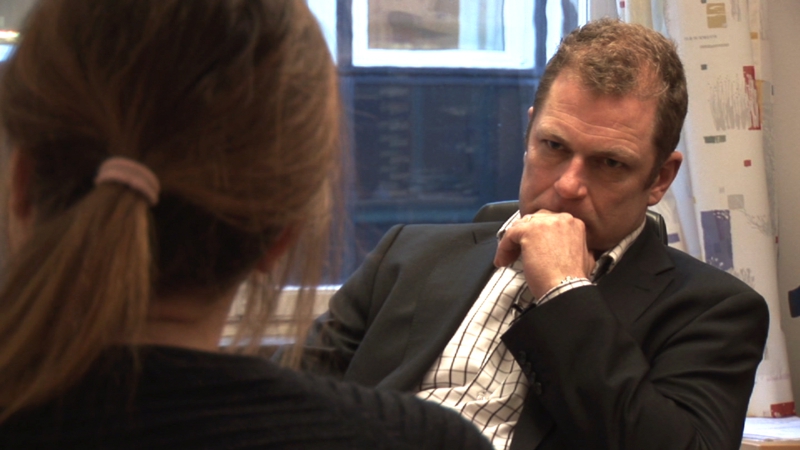