This highly personalized film is the result of a life crisis, and it demonstrates the far-reaching consequences of men's violence against women.

After leaving Havana and moving back to Stockholm, everything changes. When their daughter is born, everything comes to a head and life collapses in the shadow of his need for control. Physical abuse, broken restraining order and a deportation order follows.
The film takes us to Costa Rica, Södermalm, New York, Canary Islands and sixties Havana. Linda Thorgren meets her mother who shares her experiences of abuse.
She talks with her father, stepfather, former husband's ex-wife and best friend Yurika. Through these meetings Linda Thorgren fights to understand how it got where it is and change the situation, create a life for herself and her daughter.
Information
The film was released on April 9 2010, in cooperation with Folkets Bio.
2010
Tempo film festival, in competition - recieved an Honorary Award with the following motivation:
"The jury would like to give an honorable mention to a filmmaker who goes into her own history and shows how the women in the family have been subjected to abuse through generations. Her courage and ability to ask the hard questions makes this a deeply moving and engaging film. She digs deeper, layer after layer. Trying to understand her family's destiny - but without condemning. On the contrary, she shows the complexity . A Greek drama plays out on the silver screen, but the director manages to make the film valid to all and everyone’s life".
Locarno Film Festival, Semaine de la Critique, one of seven films in competition. Received a Special Mention.
2011
Sguardi Altrove Film Festival, Milan
One World Human Rights Film Festival, Prague
Movies that Matter Festival, Hague 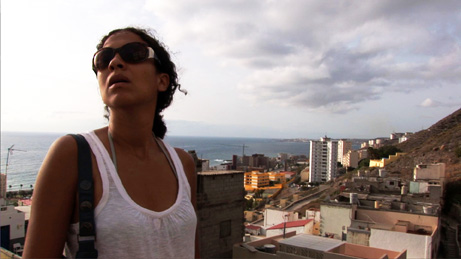 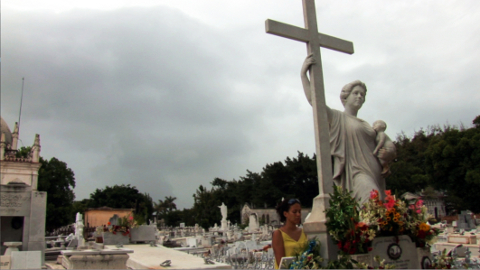 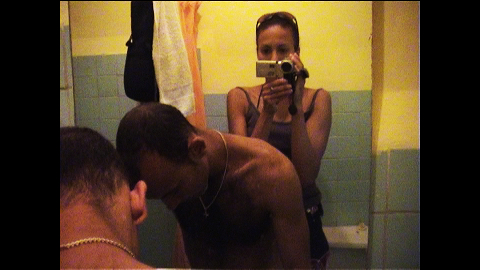 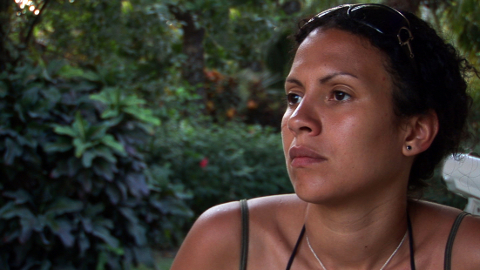