The Photographer from Riga 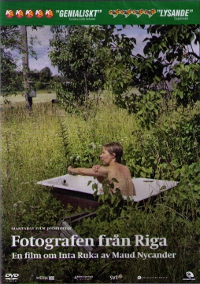