Mother's Wish is a documentary that brings together women's stories from around the world. Twelve women from different countries share their stories about the most important turning points and moments that changed their lives. Together their stories form a poetic and emotional film about love, fear and loneliness; the moment of happiness after the birth of the first child, the pride of mother on the daughter's first school day, the escape and survival from forced marriage, the scars left behind by abuse, all told by women.

Just like the articles in the declaration of human rights, a mother's wishes are universal ideals of a better world, the one we would want to give to our children. 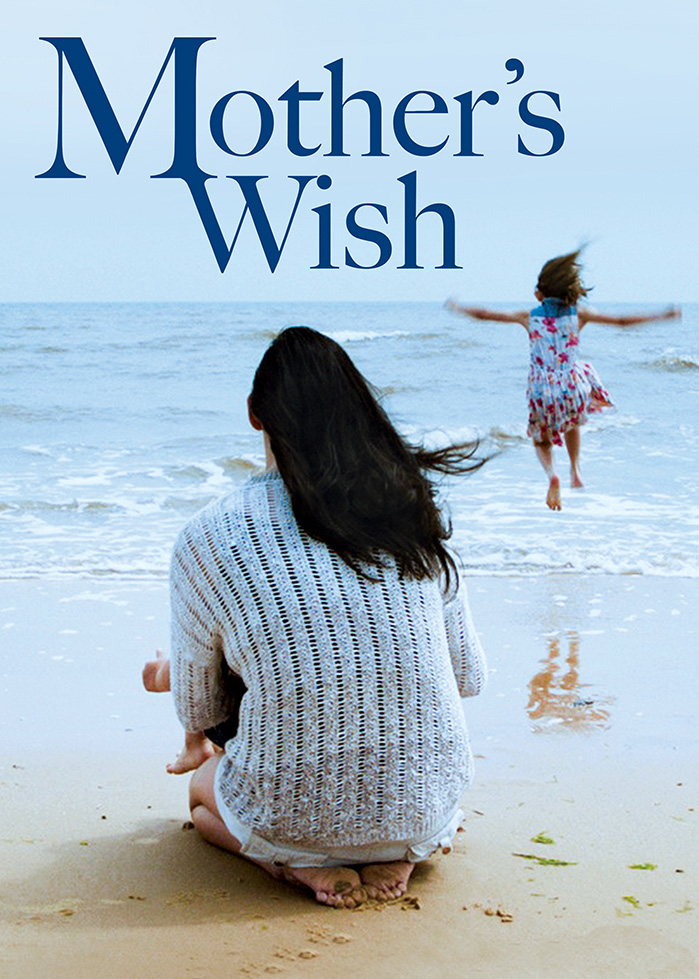 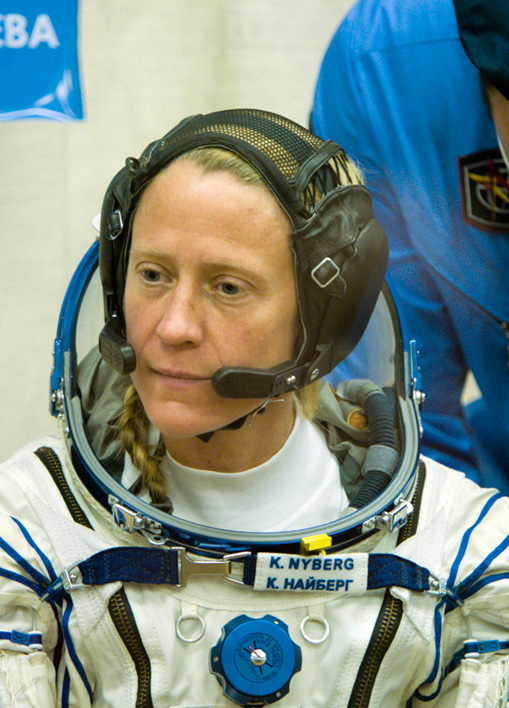