Danish film director Jannik Splidsboel travels to Maremma in Italy to make a film about the area and the people living there. During his stay he discovers that the local farmers are facing severe economic problems. Some have tried to avoid bankruptcy by selling their homes to city slickers, while keeping the land for themselves.

But those same farmers have secretly agreed to rent out their fields to one of the world's largest solar panel companies and by doing so are ruining the local area for those who bought the old farmhouses.

Suddenly Jannik finds himself in the middle of a local war.

But who's actually to blame?

MAREMMA is a special part of Italy, on the edge of Tuscany. It used to be known for its rough beauty and for being an area with swamps, malaria, wild bushes and horses. For decades people living there have tamed the nature and farmed the land and tended their small sheep herds on the wild planes.

Now Maremma is at its downfall. The money in farming is gone, forcing the farmers to make desperate decisions, such as selling their farmhouses to strangers, and multinational energy companies, such as Sunray (solar energy), are ready to jump in with offers that are hard to refuse for the starving farmers. Mariano (75) and his son Bernardino (38) are some of the farmers, who in secrecy are negotiating with Sunray.

To Mariano’s cousin, Giuliana (75) Mariano’s decision means the end of the world. Giuliana jealously guards the old mansion containing her father’s famous paintings of Maremma, while she is trying to protect both the area and her old mansion that is falling apart.

If Sunray takes over the land, it will not only change the beautiful landscape but also the life of someone like Ann (45).

Ann bought the main farmhouse from Mariano years ago, but did not in her wildest dreams imagine to be surrounded by solar panels one day. If Sunray gets its way, Ann and her family will loose everything.

On top of the solar panels a new threat suddenly shows up: windmills - the tallest and biggest in Europe and committee against the panels and the mills is hastily formed. Ann joins the local committee and decides to go against Sunray’s plans, much to the concern of her fellow committee members, who never thought of themselves as activists, and even more so of the local population. Especially Mariano and Bernardino are furious as they see their fortune slowly disappearing, and Jannik suddenly finds himself in the middle of a local war.

Days In Maremma is an intimate, funny and bittersweet portrait of a small community in Maremma, Italy, as told by the personal stories of strong and interesting characters.

Through three different angles on the same story, the film questions what will happen to agricultural areas and cultures in remote areas, as well as some of the problems behind alternative.

What is the truth behind “clean” energy, and who is responsible for the decision of placing solar panels in a semi-protected area? Is it possible to stop what appears to be a huge business? And why are People who ask too many questions being threatened?

What used to be a small and peaceful haven is in for a big change.

For reviews, se the swedish site. 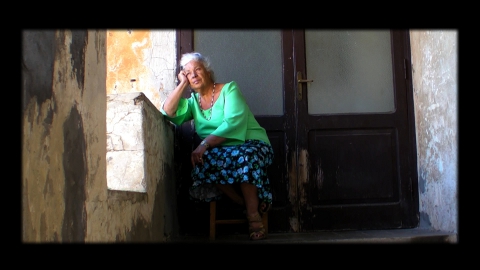 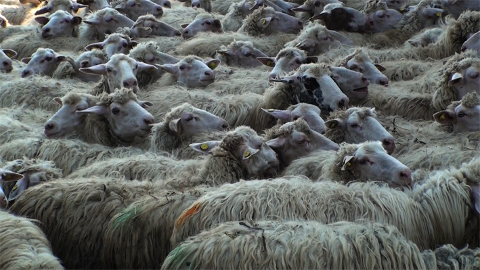 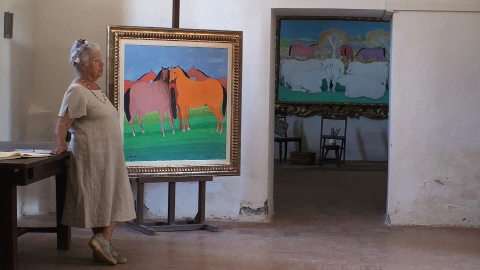 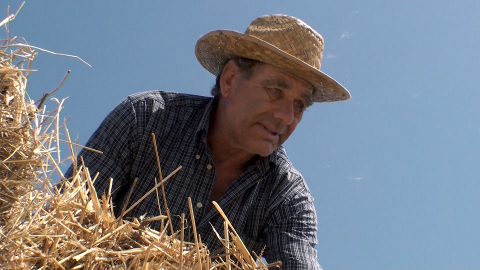 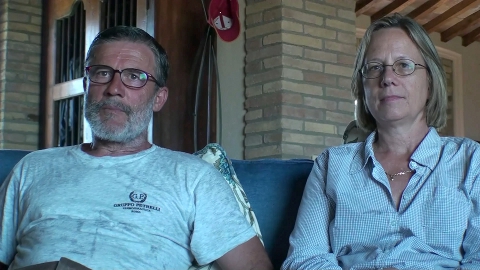