Her photo was shown in the weekly gossip papers and her life was the subject of headline news in the evening papers.
She, Alice, became the scandalous blonde that people gasped over and sometimes made jokes about.

The film was screened on following festivals: 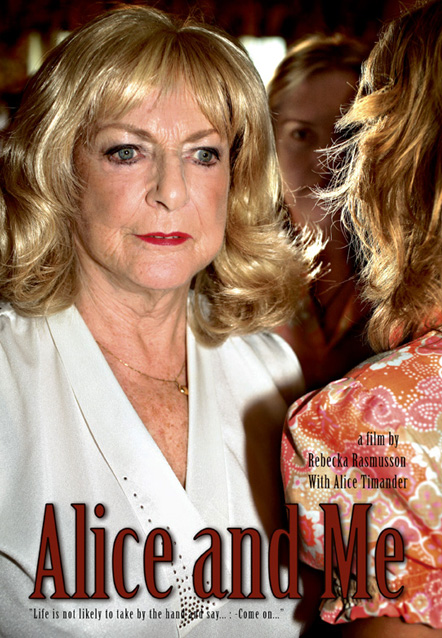