After spending five years of her life as a low-paid immigrant, Ninosca is finally granted European res-idence permit. As European citizen she can visit her home in Nicaragua, knowing that she has the right to return to Spain. Her plan had originally been to work for two of years in Spain, supporting her family in Nicaragua. But as circumstances changed, six long years passed. During this time, Ninosca’s encounter with Europe had made her free. Looking back at her home country now, she realises that she will find it hard to live there again. She does not want to return to the man she left behind and to a life of fear and abuse. Ninosca’s children stayed with their father in Nicaragua whilst she worked double shifts to support them and pay for the children’s education.  Her daughter Jenny is studied pharmacology and her son Miguel computer and system sciences.
Forty years ago, director Peter Torbjörnsson worked as a reporter in Central America. In Nicaragua he met a man who had murdered another man. One thing lead to another and Peter became friends with the parents of the victim, Gregorio and Soledad and their seven children. One of them, Ninosca, was ten years old at the time and interested him especially. This was to be the beginning of a 40-year project portraying Ninoscas life.  The first two films are ”The Lovers of San Fernando” and ”Laste chapter”.
NINOSCA - THE WOMAN AND THE EMIGRANT'S SONG is the third and last film of a trilogy, about a woman’s struggle for independence which requires her to face her past in the macho-culture of Central America.
Production
Director: Peter Torbiörnsson
Cinematography: Göran Gester, Ivan Blanco, Jan Van Bilsen, Peter Torbiörnsson
Editor: Göran Gester
Editing Consultants: Iikka Vehkalahti,Yael Bitton at Rouch Cut Service
Producer: Stina Gardell
Release: 2020
Festival Requests
The Swedish Film Institute: Sara Rüster, sara.ruster@filminstitutet.se
World Sales Agent
Rise and Shine World Sales, Stefan Kloos, stefan.kloos@riseandshine-berlin.de
Developed with the support of the Creative Europe Programme - MEDIA of the European Union and Swedish Film Institute SFI, in co-production with SVT 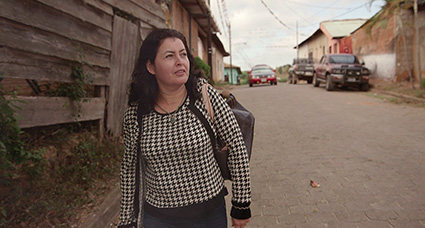 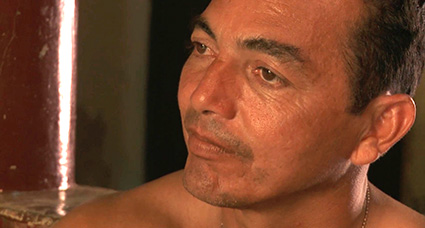 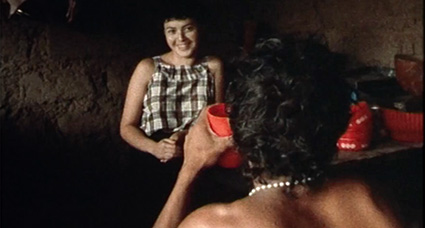