PASSION will be shown 12 Sundays in a row after the premiere, see dates and locations on Folketsbio.se 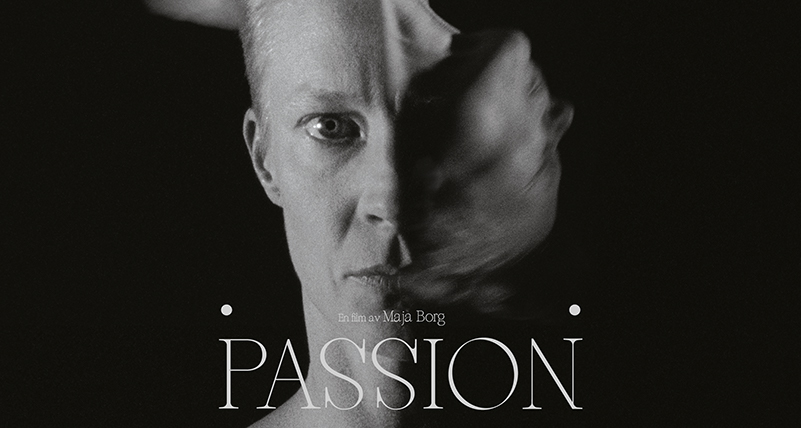