The woman who served the longest political imprisonment in the history of Turkey, gets released with plans to recap with her revolutionary plans. The world has changed, but her resilience is intact.
This film is the story of Güneş Embark, a 67-year-old Turkish socialist woman who was released in 2018 after 30 years of isolation from the rest of the world. During all those years in prison, Güneş still dreamed of making her revolution come true.
Production
Director, Screenwriter: Hale Guzin, Engin Volkan
Producer: Maryam Ebrahimi
Executive producer: Stina Gardell
Cinematographer: Hale Guzin
Financiers & partners: With developement support from MEDIA The Creative Europe program of the European Union. 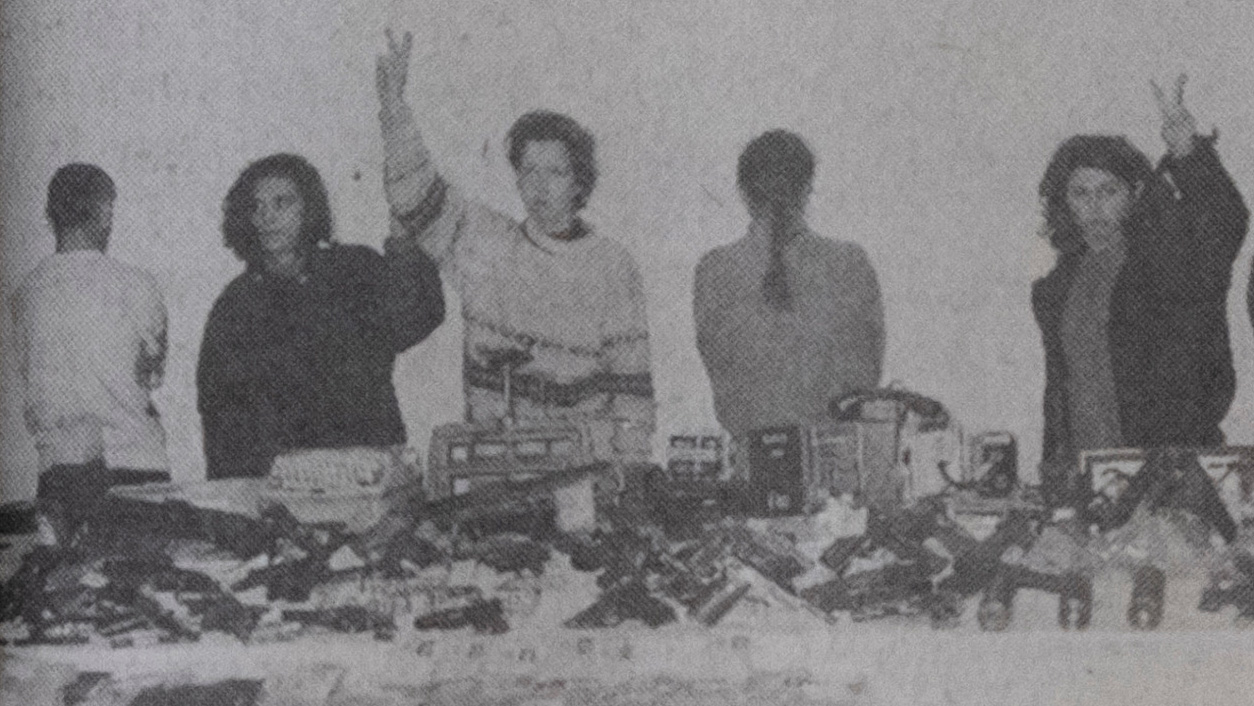