In the 70s, Rosie was the Drag Racing Queen. But she had to put that life aside when her son was born with a brain haemorrhage. It cost her both her career and her marriage. Today, having spent 30 years taking care of others, Rosie feels empty and hollow.

She decides to put herself first and regain control. To escape from the grey zone she finds herself in, she returns to what once gave her life meaning - Drag Racing.

She hopes getting behind the wheel again will grant her the will to live once more. 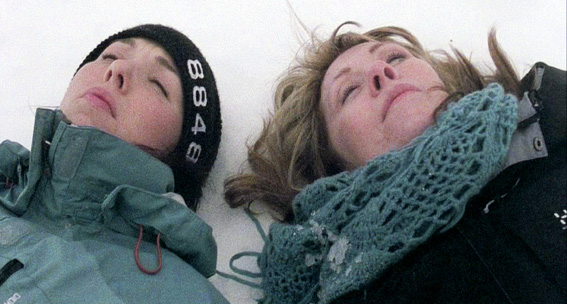 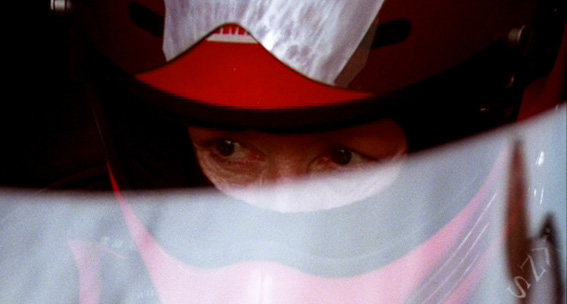 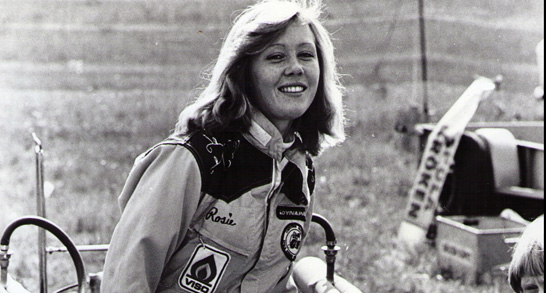 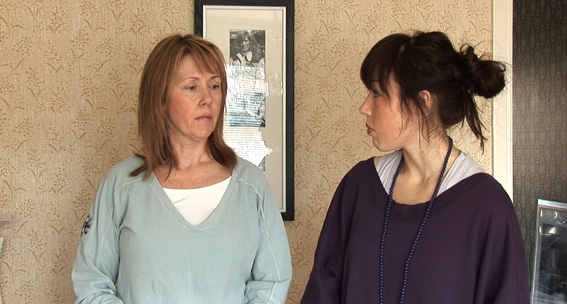 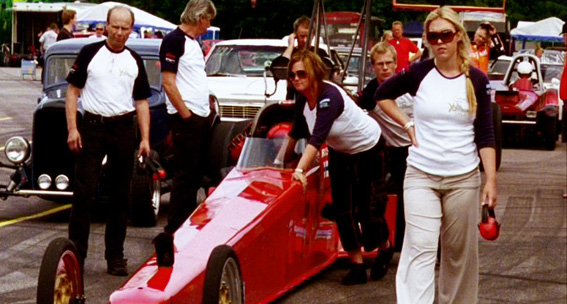 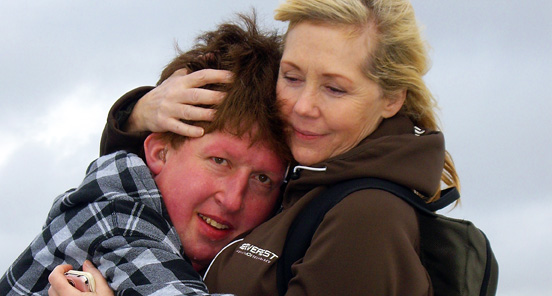 Information
The film was released on May 6 2011 at Folkets Bio.