Her life has been defined by this image and by the men drawn to it. Peter Sellers saw a photograph of Britt in a newspaper and demanded to meet her on the strength of it, they married 10 days later. The photographs of her and Rod Stewart cemented her status as the ultimate ‘sex kitten’ and at the same time helping to launch him as a worldwide solo artiste. All the while casting them both as the 70’s ‘Taylor and Burton’.
What was it like to be the woman whose image was so powerful? Each chapter of our film will start with a photograph or a piece of archive. Which we will unpack and reveal the story behind it. We’ll then go back to look at it again, with the knowledge of what we’ve learnt. 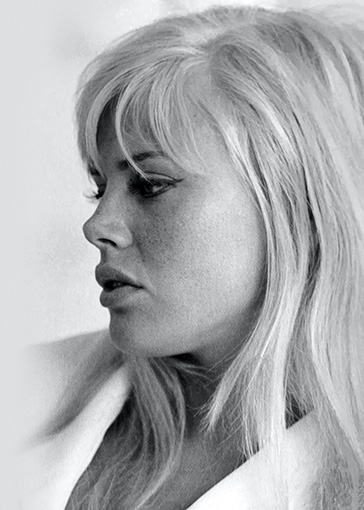