When film productions stop and cinemas are closing. In this new restricted world of his, Stig Björkman spends his time going trough his rich film archive and calls his friends, film directors and actors/actresses.

Film Clips
We see clips from the films Stig talks about with his friends, and also clips from films that the participating friends have been involved in making.

If a man who has dedicated his whole life to film, who has written 7 books about it, cunducted interviews and made friends with directors, actors and actresses, cinematographers and writers all over the world, and directed 20 films himself... If he was to choose some films he’d like the whole world to see right now, which ones would they be? 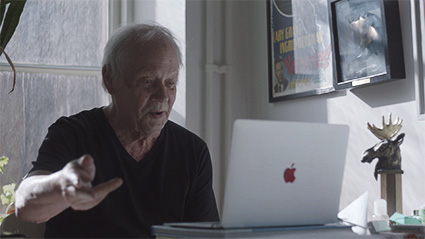 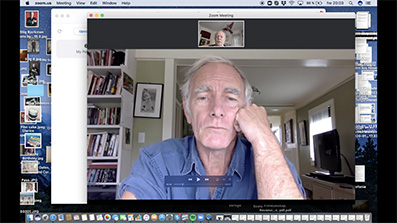 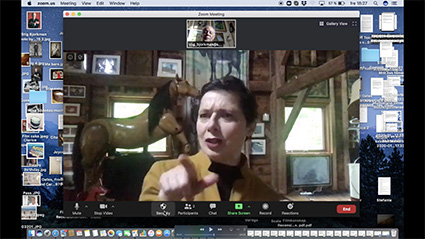 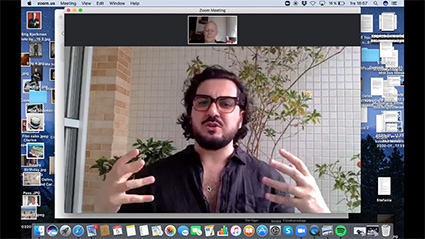 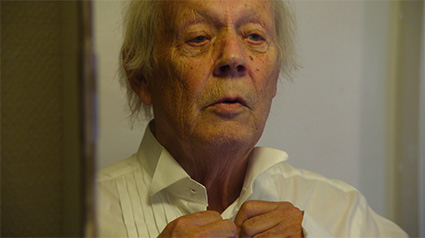