The Emmy award-winning producer and director Maryam Ebrahimi was born in Tehran in 1976. She studied Art and Art theory at Art faculty in Tehran and continued her education in Sweden at Konstfack University of Arts, Crafts and Design.

Later she started to work as producer and director in the documentary field. She co-directed the documentary NO BURQAS BEHIND BARS (2012), set in an Afghan women’s prison, and produced I WAS WORTH 50 SHEEP (2010), and PRISON SISTERS. Her last feature as a director is STRONGER THAN A BULLET which premiered at IDFA 2017.

She is currently developing her new documentary THE PHANTOM PAIN OF ROJAVA, a film about the women revolution in Rojava, north of Syria. The film is produced by Mantaray Film. 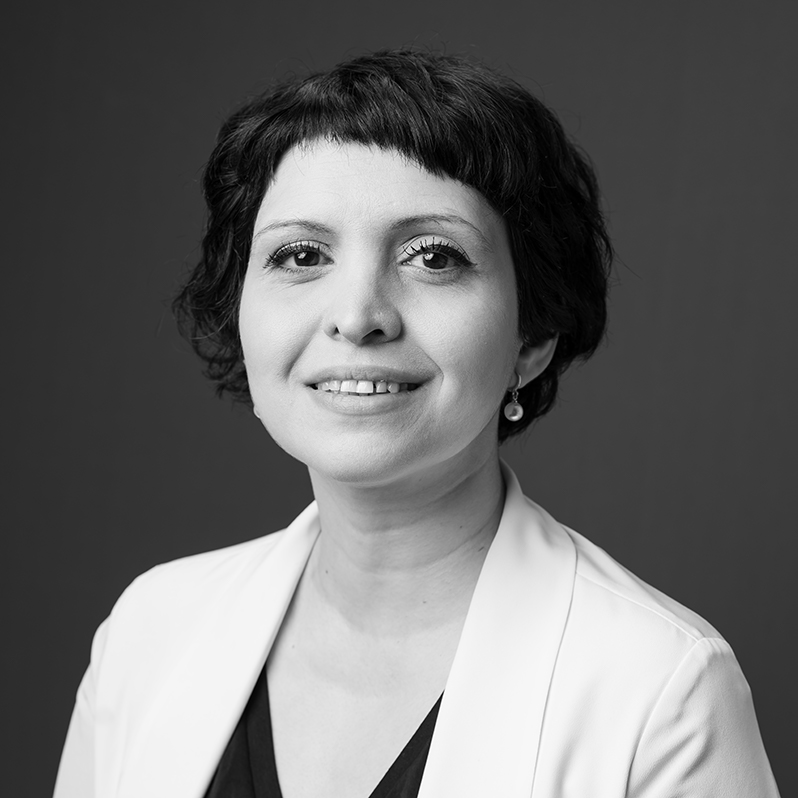