Joyce Carol Oates is often described as “America’s foremost woman of letters” and her extraordinary talents are recognized around the globe. With words as her constant companion JCO has penned over 100 novels across a variety of genres throughout her award-winning career.

Swedish director Stig Björkman approached JCO with his idea to make a portrait film of her for over 9 years before she finally agreed. The movie takes us behind the genius of one of the most read contemporary Ame- rican writers. The now 83-year-old writer’s life story is one of a changing society. With her work as a naviga- tor the movie takes us back to her childhood and university years. We learn about societal events that affec- ted her deeply and are evident in her writing, like the 1960’s riots in Detroit, to the tragic Chappaquiddick incident and the life of Marilyn Monroe.

Throughout her life JCO has been an ardent observer of American political, social and societal landscapes and changes. JCO gathers inspiration from real events, either her personal experiences or those she culls from the headlines. The ideas evolve through her imagination and take on a new form that reflects the present mo- ment. Her creativity transforms people and events, yet they are always based in reality.

Much of her writing features young girls and women, people of color, the mistreated and underprivileged. The America depicted in the works of JCO is a mélange of the ordinary and the extraordinary.
Most importantly, when reflecting on events, inhabitants, and mythologies of the United States her sight is razor sharp and cunning. 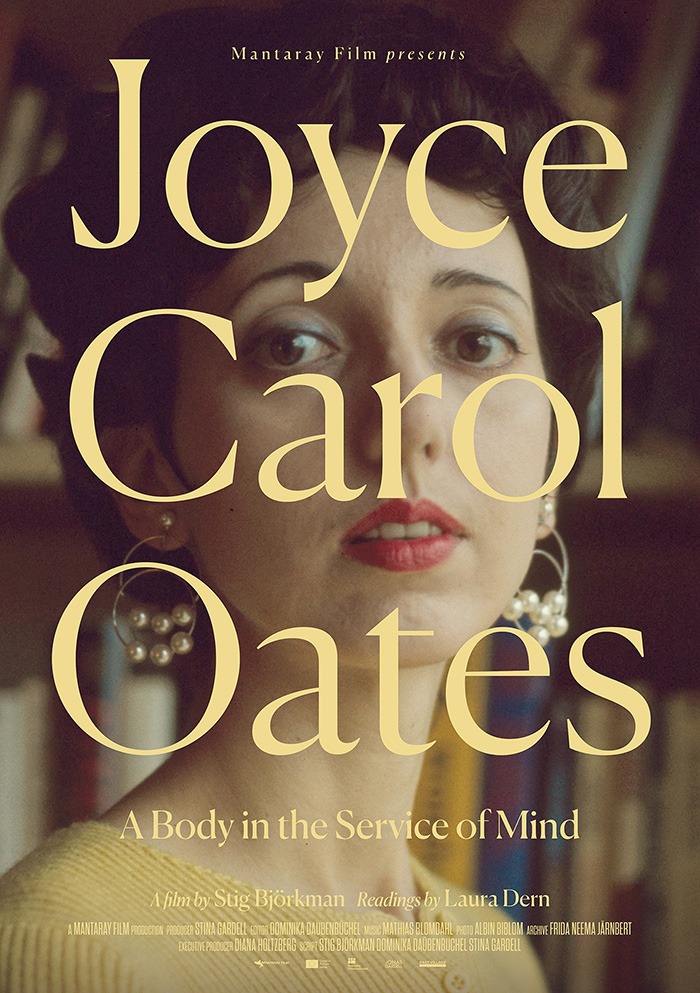 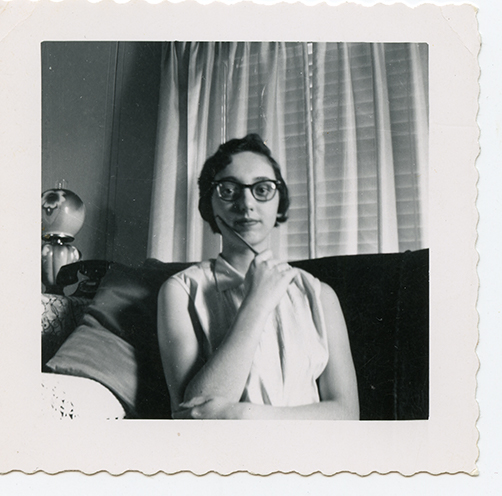 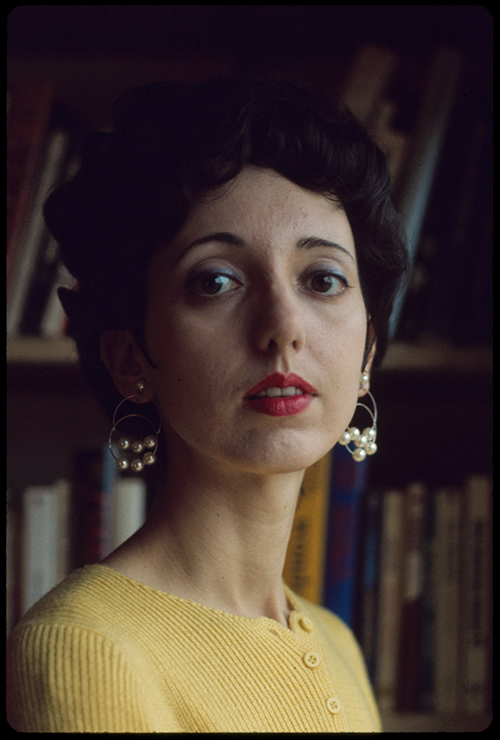 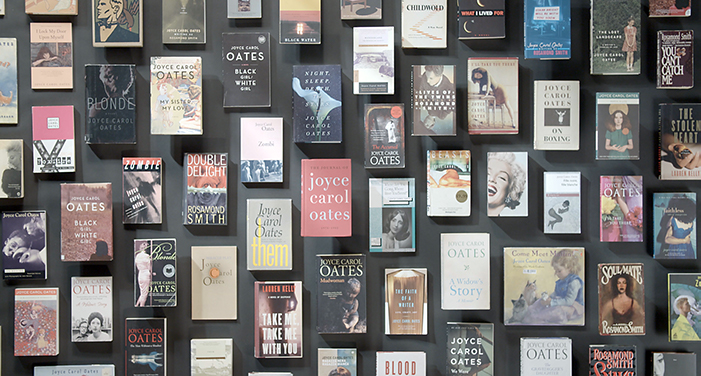