From 1927-1935 the famous explorer Sven Hedin led an expedition from Beijing to the far west of China. It was the only expedition allowed. Westerners had robbed China of it’s archeological treasures for decades, and Hedin promised to collaborate with Chinese scientists and to deliver all discoveries to it’s homeland. A young Dane, Henning Haslund-Christensen was hired to lead the caravan because he was skilled with camels and Mongolian language.

Henning was sacked from the expedition after only 3 years for unknown reasons. He was in love with Mongol culture, and was strongly against Chinese domination in their territories. Sven Hedin was a man of science and a skilled politician. He sided with the Chinese republic in the unruly western region, got their financial support, and helped educate a generation of geologist, engineers and meterologists. These led the modernization of China, and helped build a gigantic mining industry.

Many years later Hennings descendants, Søren and Michael, son and grandson, will journey back to China. Søren is losing his memory to Altzheimers, and is dealing with the elderly care industry. Michael wants to rekindle his memory and their friendship.

Today the nomadic plains are under rapid transformation. Han Chinese have migrated west by the millions, and oil pipes, highways and skyscrapers occupy the wild steppes.

During the Cultural Revolution much of China's history was eradicated and archives burnt. Today the political climate has changed. Archives have opened up recently, and Mongol descendants and Chinese scientist are willing to tell their story.

Henning died in 1948 at a young age in Kabul attempting to reach western China. He was unwanted by the government. Rumours say he was an english agent trying to smuggle weapons to Mongol militias. Søren was only fourteen then and lost his father. Michael wants to take him on one last journey through China, to open up the treasure chest of memory. 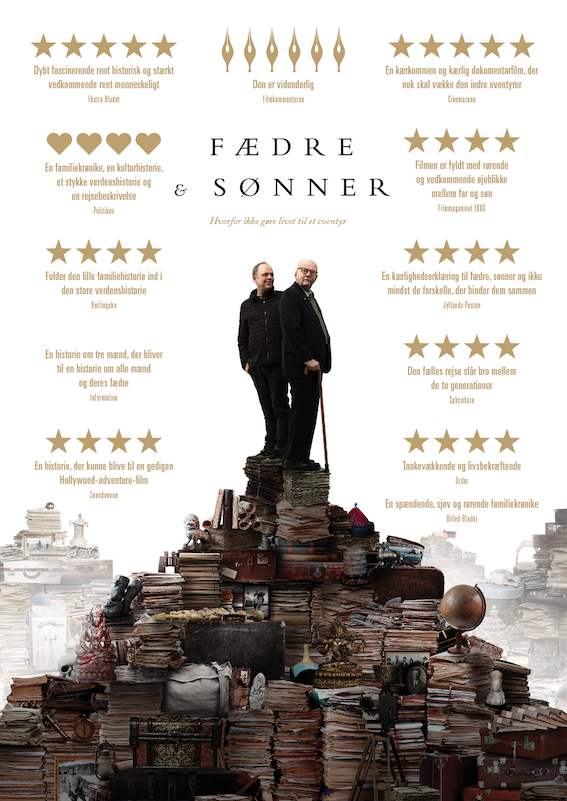 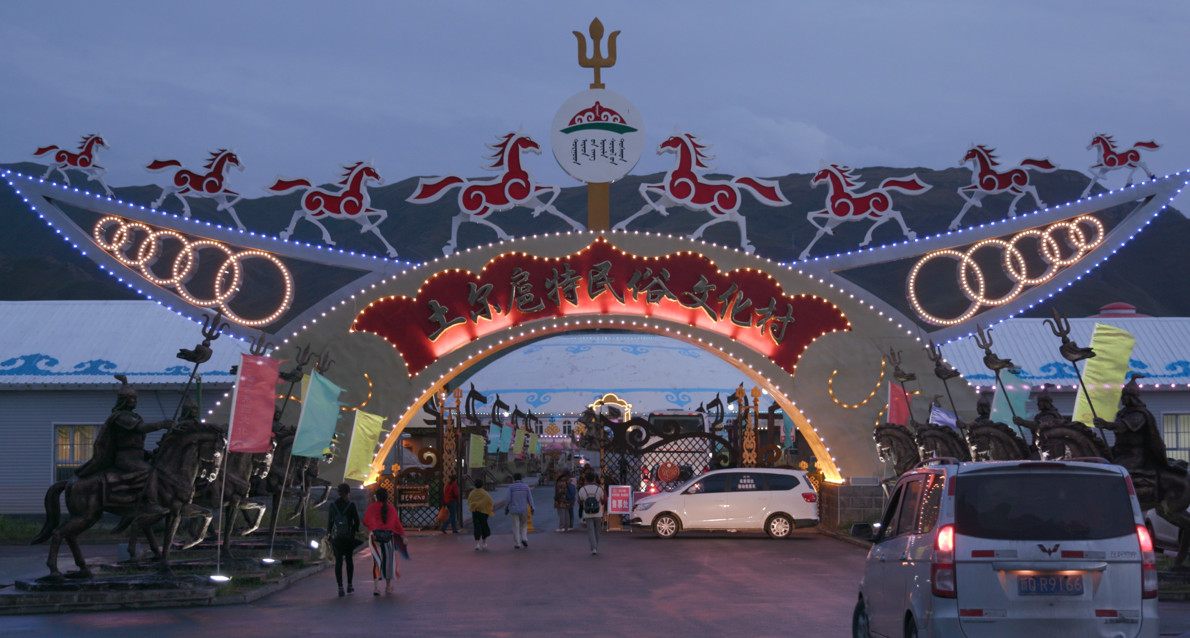 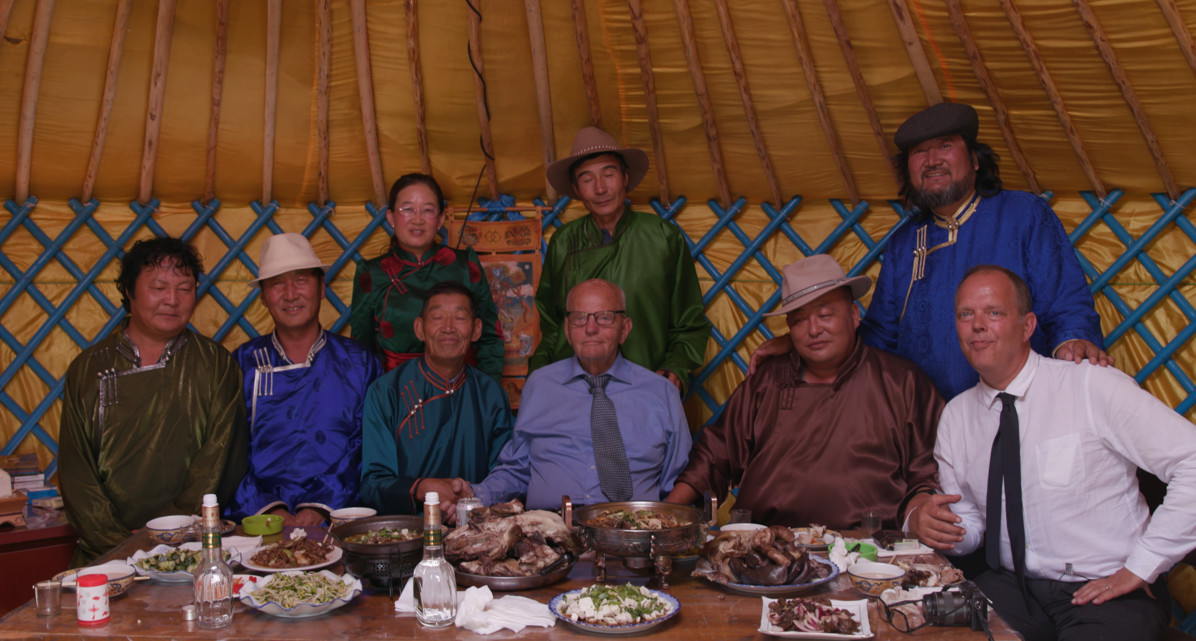