HUNTED followes the incredable and novellistic track of top manager and swindler Amanda Jacobsen, in her own words. It analyses the fragillities of a system that sometimes seems to escape all control: a simple fake CV made it possible for Amanda to penetrate to the heart of a multinational company, and once in place, she managed to accomplish one of the greatest frauds in history.

In co-production with SVT, with the support of the Creative Europe Programme - MEDIA of the European Union and Swedish Film Institute SFI 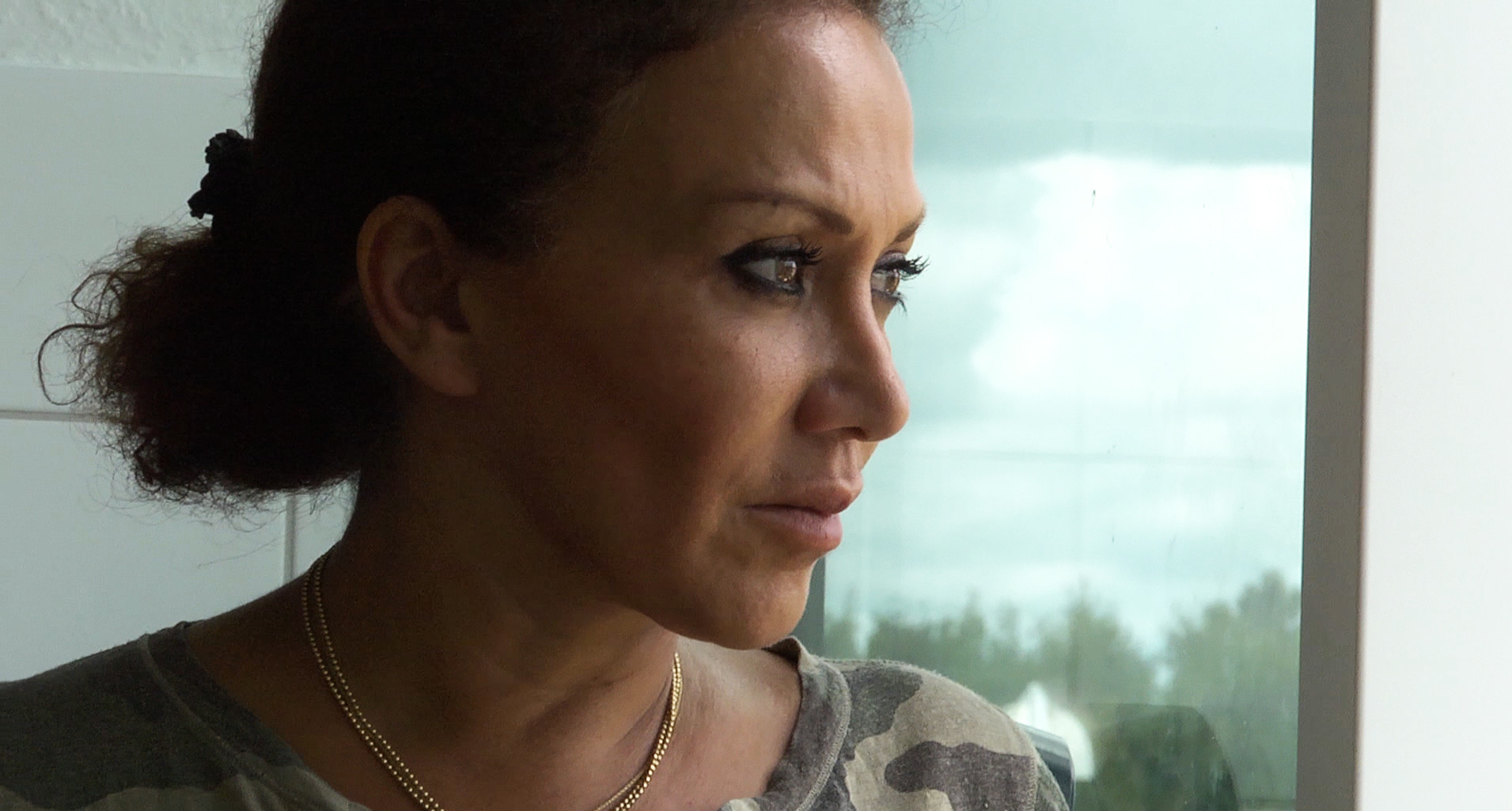