During a stay in Havanna Linda Thorgren meets what she believes is the love of her life. A few months later they get married and her husband moves with her back to Stockholm. But it is not like she imagined.

2010
Tempo film festival, in competition - recieved an Honorary Award with the following motivation:
"The jury would like to give an honorable mention to a filmmaker who goes into her own history and shows how the women in the family have been subjected to abuse through generations. Her courage and ability to ask the hard questions makes this a deeply moving and engaging film. She digs deeper, layer after layer. Trying to understand her family's destiny - but without condemning. On the contrary, she shows the complexity . A Greek drama plays out on the silver screen, but the director manages to make the film valid to all and everyone’s life".
Locarno Film Festival, Semaine de la Critique, one of seven films in competition. Received a Special Mention. 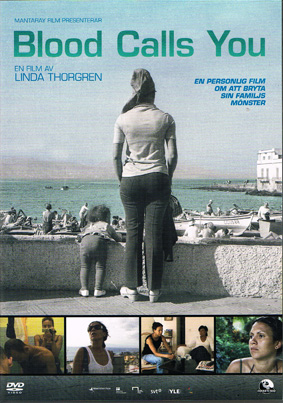