Gunilla Bresky's documentary about Sara Lidaman has been awarded one of the main prizes at the film festival "Won together" in Sevastopol.

The Prize has gotten its name from the legendary director Gemma Firsova and is dedicated to a filmmaker working in her spirit.

- I'm very honored. I have meat Gemma and know what a powerful person she was, says Gunilla Bresky, who could not attend the festival due to corona-restrictions.

- Gemma started out as an actress, but though she got such uninteresting roles that she studied to become a director. She lived thru WWI as a child and that echoed true out her creative works. She was married to the famous war photographer Vladislav Mikosha and with her permission, I could make the film "I stop time" about him. I had plans to make a film about her, but unfortunately, she passed before I got the opportunity. 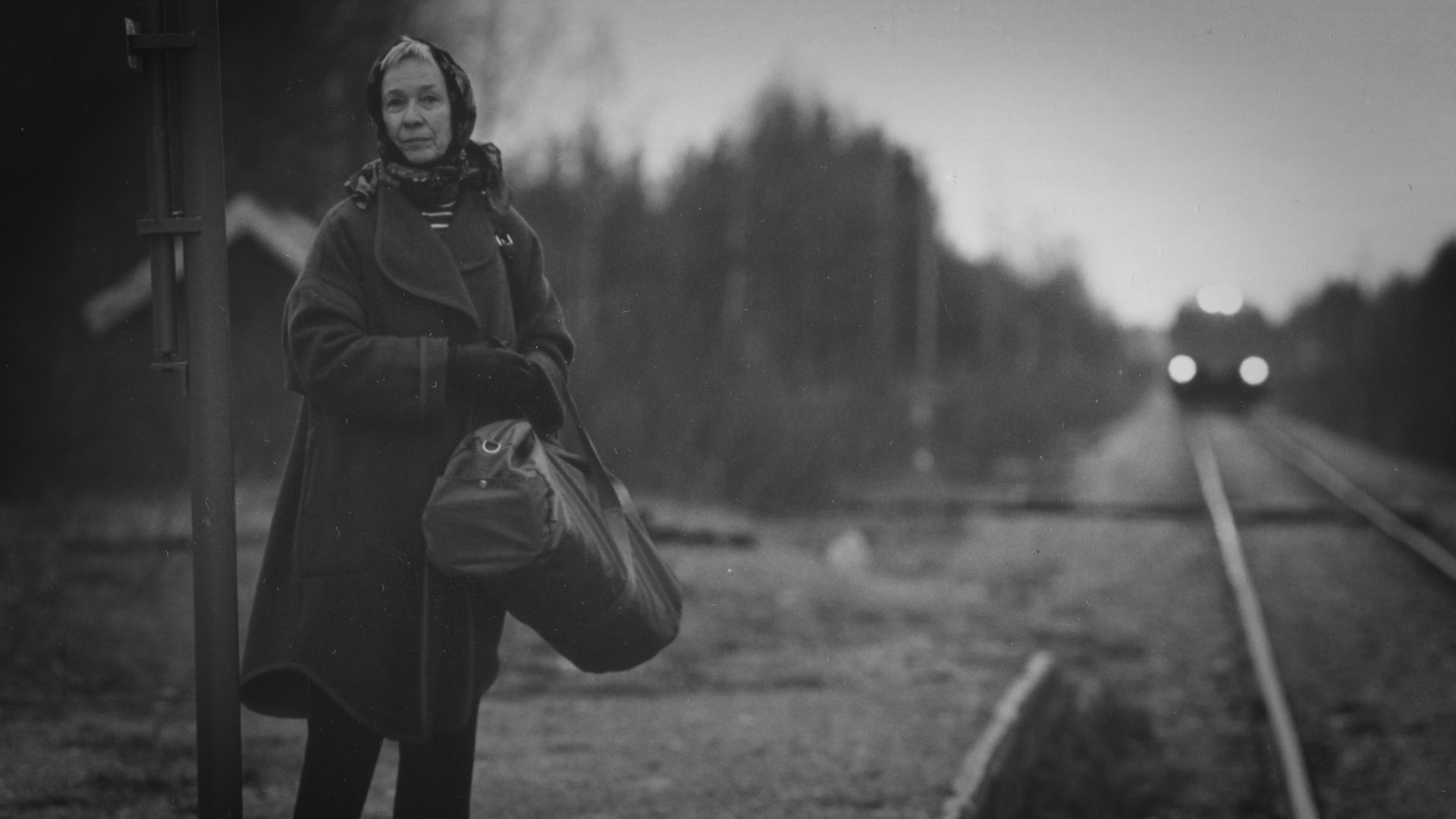