The Gala premiere of Gunilla Bresky's film about Sara Lidman is finally happening! Norrlandsoperans Symphony Orchestra has recorded the film music, composed by Johan Ramström which is now performed live for the film, under the direction of Peter Nordahl.

The film was developed with the support of the Swedish Arts Grants Committee and Region Norrbotten in collaboration with Filmpool Nord and SVT K-Special. 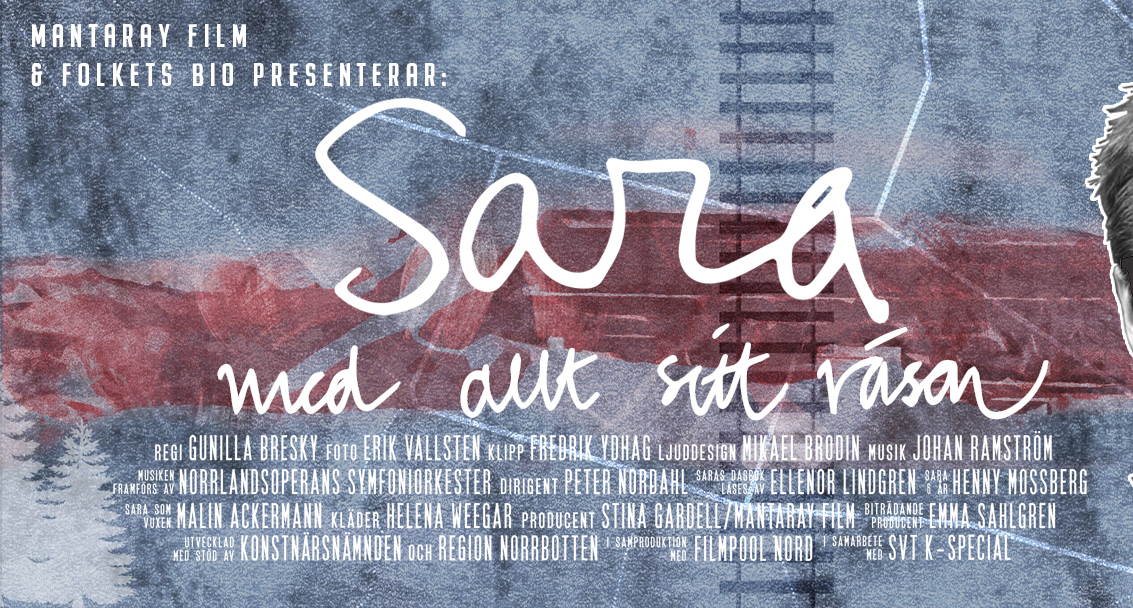