Anna Weitz works at Mantaray Film since 2012. She studied documentary filmmaking at Biskops-Arnö Folkhögskola and Stockholm Academy of Dramatic Arts and is a graduate of EAVE Producers Workshop 2014 and Britdocs Impact Producers Lab 2016. She is also a member of RåFILM Filmmakers collective and a founding member of Noncitizen, a nomadic film and cultural project highlighting issues around migration and human rights. 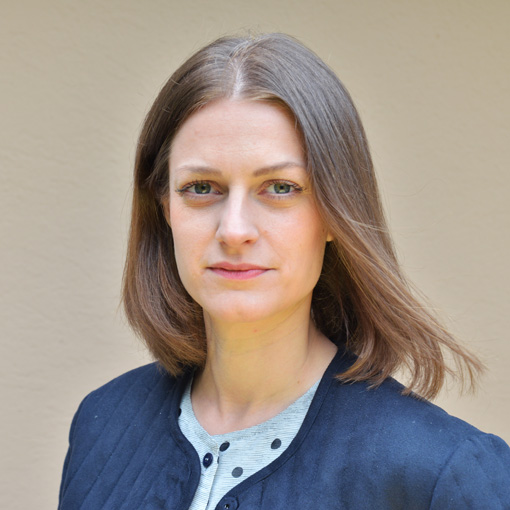