Filmmaker Nur Tutal fled with her family as a child from Kurdistan, while Rashan was cast out for being transgender. Rashan struggles on a daily basis to just be. Simply leaving the house leads to judgement, stares, hateful slurs and threats to her personal security. By comparing and contrasting the discrimination and violence Rashan experiences as a transgender woman to the Kurdish genocide, the film politicises gender in a completely novel way and highlights the contradiction of being an outcast in a persecuted minority.

Nur Tutal, based in Stockholm, has worked with short documentaries, documentary series and news reports for Swedish National Television, SVT and UR, since 1999. Her programmes have often dealt with ethnicity and cultural clashes in Sweden, France and Kurdistan. Her method involves portraying people and their stories in multi-cultural society, in a personal and empathetic way.

Iván Blanco is a Stockholm based cinematographer and director with experience since the mid-ninties. He often works abroad with news, reportage and documentaries. His work as a cinematographer includes the award-winning films Last Chapter by Peter Torbiörnsson, 2011 and He Thinks He’s the Best, by Maria Kulberg, 2011. 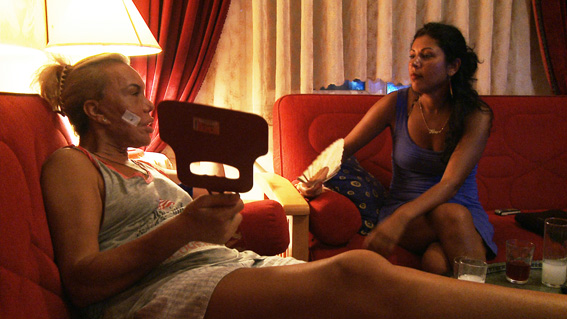 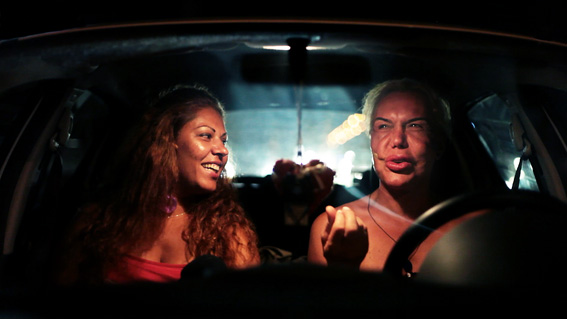 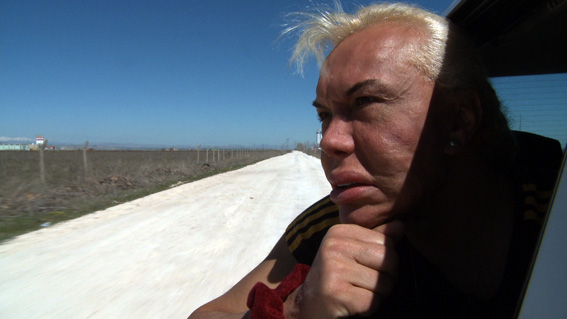 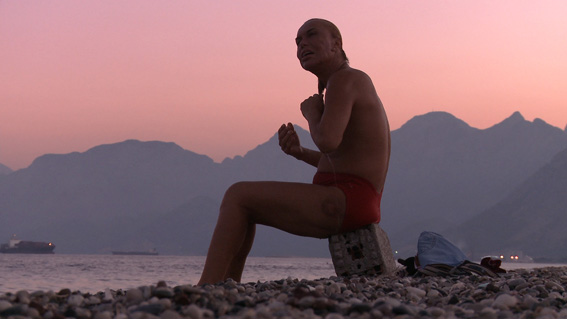 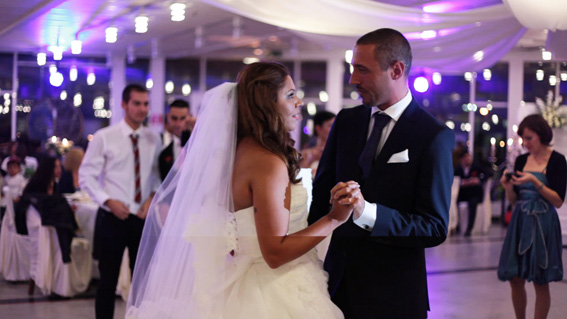