On his way to soccer practice in Malmö, Sweden, 16 year old Kamal is shot with five bullets. The Police and the media immediately starts speculating about gang-related violence although there is no evidence of such connections. Even in Kamal's family doubts start arising. What had he actually done in order to make someone wanting to kill him? Did he have dangerous enemies? Years pass and the case remains unsolved. Worries and disagreements in the family grows larger.

Then, one day the Police call to announce that they have a suspect – the serial killer Peter Mangs who had shot and killed people with dark skin in Malmö during 2009 and 2010.

Manal Masri, Kamal's sister and the director of the film, decides to find out what really happened and why her brother was shot. She starts writing letters to Mangs who is serving a life-time sentence convicted for two murders and eight murder attempts.

“Letters to a serial killer” is a highly topical and moving documentary about the reality behind the headlines.

Manal Masri, guest on Swedish national radio, about her film Letters to a Serialkiller.

Manal Masri, guest on national television, about her brother that was shot in 2006.

Sydsvenskan - Malmö-based director is making a film about her shot brother and serialkiller Peter Mangs.

Skånska Dagbladet - Malmö-based director is making a documentaryfilm about her shot brother.

Expressen - Her brother was shot. Now she is shasing the truth.

Publikt - The shooting of her brother becomes a film.

Sydsvenskan - Malmö-citizens remembers Peter Mangs: "it was a period of terror".

Dagens Nyheter - Letters to a serial killer by Manal Masri.

Svenska Dagbladet - Letters to a serial killer, a heartbreaking story.

Dagens Nyheter - We are not victims. 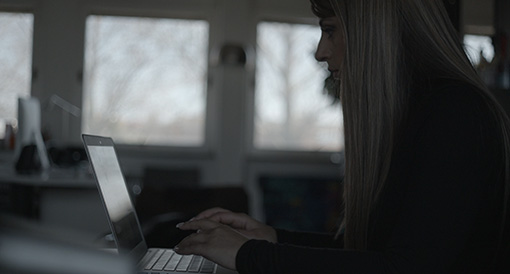 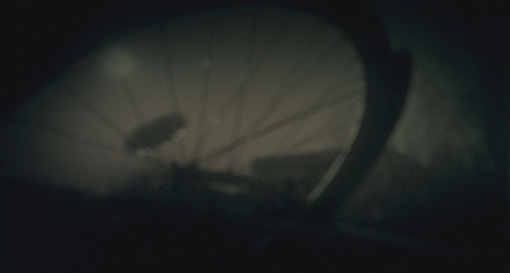 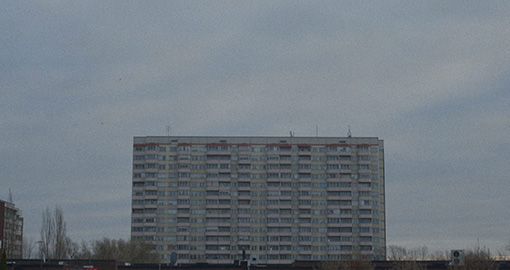 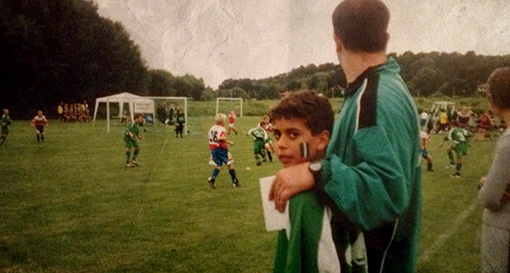 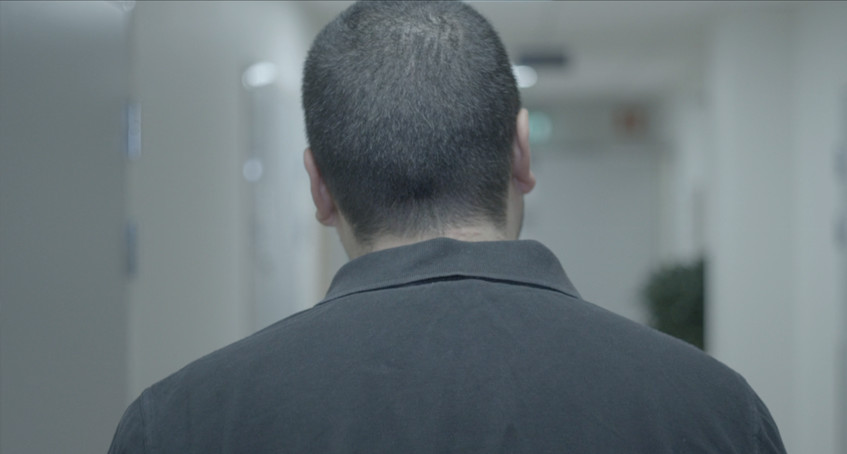 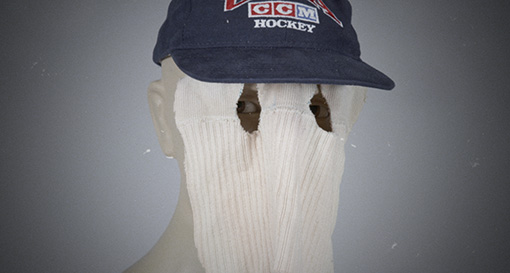